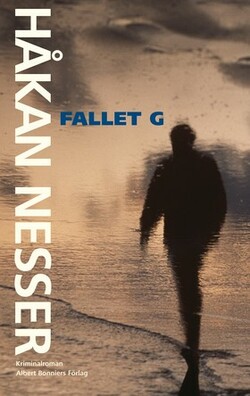 "G. This was about case G., nothing else, he decided. No woolly personal motives, no euphemisms, just the same old question that has haunted him for fifteen years. Who killed Barbara Clarissa Hennan? Or rather: how on earth did G go about killing her?"

A murdered woman in an empty swimming pool. A murderer with an alibi which seems watertight. Case G. It is only fifteen years later that Van Veeteren finds the answer to this long running riddle. And perhaps it might have been better if he had never found it? A long story is coming to an end. Case G is the first and last chapter in Håkan Nesser’s series of ten novels about Superintendent Van Veeteren in Maardam somewhere in Europe.