The Sky Over London 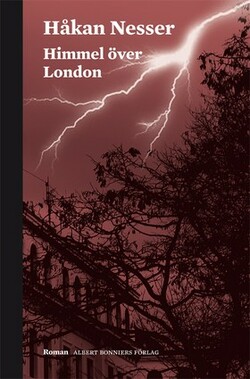 A far-ranging novel about swinging London at the end of the sixties - cleverly set as the division of an inheritance at a dinner party, also in London, but in the early years of the 21st century. The love story, which is central to the novel, goes back to a trip to England that a gang of young people from K undertake in 1968.

Large parts of Heaven over London make up a spy drama whose ramifications extend behind the iron curtain; at one and the same time a sophisticated experimental novel in the style of Italo Calvino and a thrilling combination of a spy novel and a love story.

The Sky Over London