Håkan Nesser
Books / The Lonely Ones 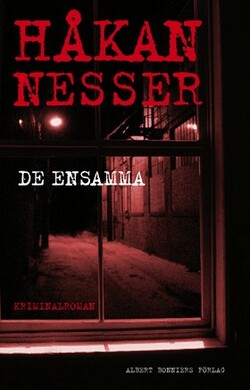 It begins in 1969. Six young people come to Uppsala. Circumstances bring them together and for a few years they hang around together and develop a kind of friendship. But something happens which radically changes the situation and when the Uppsala period ends, something else has also come to an end.

A generation later a lecturer from Lund is found dead at the bottom of a precipice in the forest outside Kymlinge. It is exactly the spot where one of the young Uppsala students died 35 years before.

The lonely is the fourth novel featuring Gunnar Barbarotti, a book in which he comes face to face with a new kind of reality and is forced to reappraise a lot of things. Particularly that old agreement with Our Lord.

The Lonely Ones belongs to the Barbarotti-series. The complete series is comprised of the titles below: 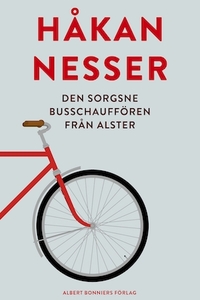 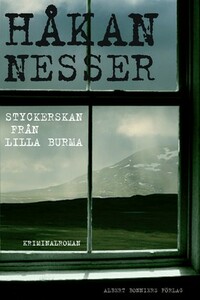 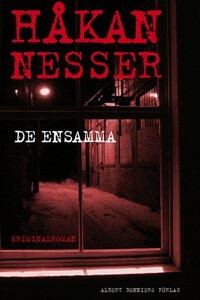 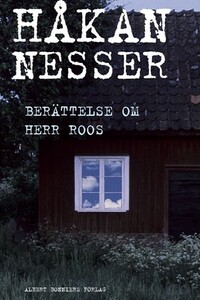 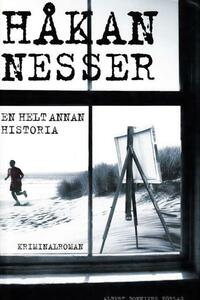 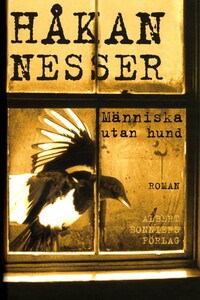